The Beach Boys are an American rock band formed in Hawthorne, California, in 1961. The group’s original lineup consisted of brothers Brian, Dennis, and Carl Wilson; their cousin Mike Love; and their friend Al Jardine. Distinguished by their vocal harmonies and early surf songs, they are one of the most influential acts of the rock era.[1] The band drew on the music of jazz-based vocal groups, 1950s rock and roll, and black R&B to create their unique sound, and with Brian as composer, arranger, producer, and de facto leader, often incorporated classical or jazz elements and unconventional recording techniques in innovative ways. 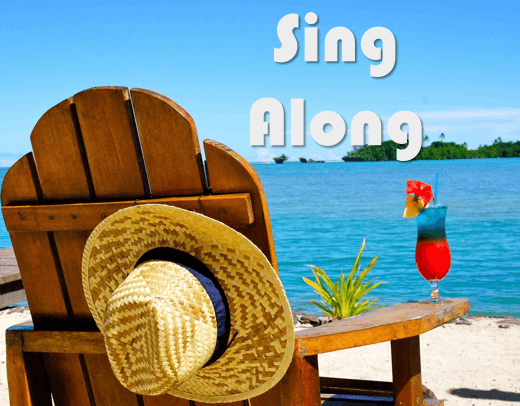